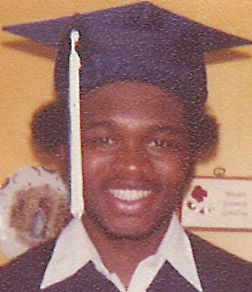 Robert Dorsey was born November 6, 1961 in Earle, AR. His father was Robert Jenkins and mother was Mamie Dorsey. He passed away February 14, 2014. Funeral services will be held Friday, February 28, 2014 at O’Connor-Leetz Funeral Home. Memorial service will be starting at 10:00, followed by funeral service ending in cremation.