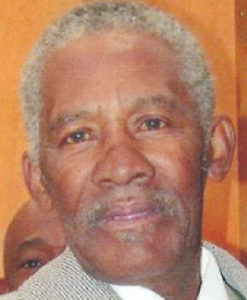 Mr. John Arthur Stewart was born on December 24, 1945 to the proud parents of Cottrell and Bessie Stewart in Prairie Point MS.

John confessed his life to Christ in Mississippi years later. He attended Liddell High School in Macon, MS graduating in 1965. He soon moved to Elgin, IL where he was employed by Elgin Lumber Company.

On January 19, 1967 he married Estella Stewart and from this union was born 2 children. John and Diane.

He was preceded in death by his father Cotrell Stewart, his mother Bessie Stewart and a brother Jimmie Stewart.