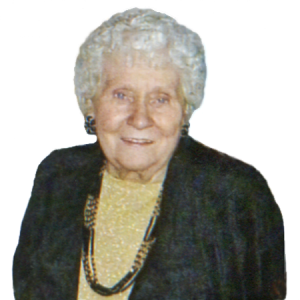 Genevieve R. Winston a long-time resident of Elgin, IL., passed away July 9, 2022, at the age of 93 in her home. She was born April 14, 1929, to Stella and Ernest Ahrens of Gilberts, IL. She is survived by two sons Wayne and Ken Alexander of Elgin, a daughter Rita Robotham of Elgin, two grandsons Michael Robotham and David Alexander, one great grandson Frank Alexander, one granddaughter Kim Stanley and one great granddaughter Kora Stanley.
Genevieve worked at the Elgin Watch factory and was later employed by Sherman Hospital as a surgical technician for 19 years. After leaving Sherman, she became a full-time caregiver for many, many years.
She was a member of the American Legion Auxiliary 0057 and the Women of the Moose, chapter 610 of Elgin where she would dance the night away.
Genevieve loved celebrating "ALL" the holidays with family and friends and would decorate almost every room in the house (including herself).
She enjoyed watching game shows and sports of all kinds which is why she insisted on having two T.V.'s.
She is preceded in death by one son Larry Alexander, two brothers Edwin and Howard Ahrens, a sister Lucille Jackson and a dear friend Walter Mattocks.
Mom, thanks from all of us for being such a wonderful mother, grandmother and great grandmother! 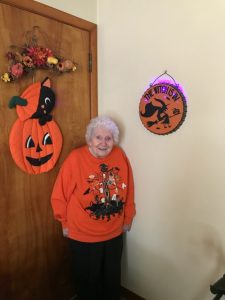 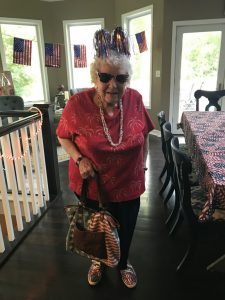 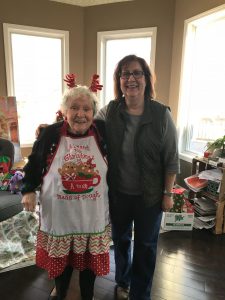