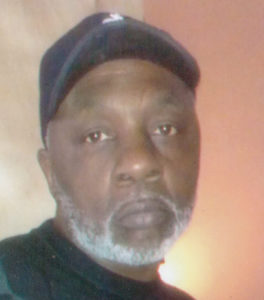 Eddie was well known throughout the city of Elgin, he touched many lives.  He was affectionately known to everyone as “BARTEE.”